It’s a Thankful Thursday at Nana’s Place. Did you know long before Pres. Obama ran for president Shirley Chisholm survived three assassination attempts during her campaign for the 1972 Democratic nomination to the U.S. presidency. Shirley Chisholm is best known for becoming the first black congresswoman (1968), representing New York State in the U.S. House of Representatives for seven terms. She went on to run for the 1972 Democratic nomination for the presidency—becoming the first major-party African-American candidate to do so. 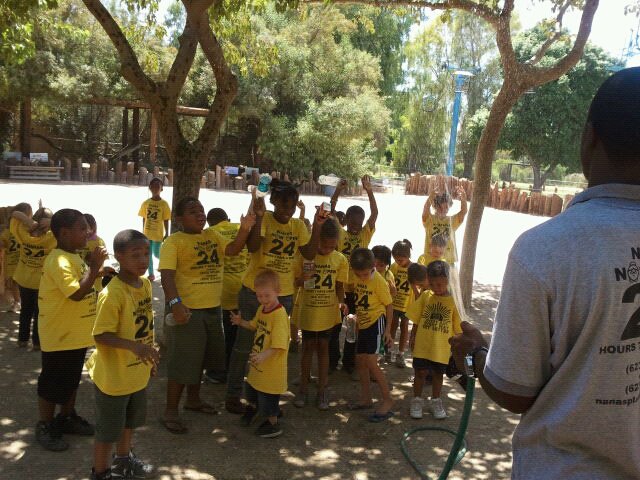