Cinco de Mayo (Spanish for “fifth of May”) is a celebration held on May 5. It is celebrated in the United States and in Mexico, primarily in the state of Puebla, where the holiday is called El Día de la Batalla de Puebla (English: The Day of the Battle of Puebla). It originated with Mexican-American communities in the American West as a way to commemorate the cause of freedom and democracy during the first years of the American Civil War, and today the date is observed in the United States as a celebration of Mexican heritage and pride. In the state of Puebla, the date is observed to commemorate the Mexican army’s unlikely victory over French forces at the Battle of Puebla on May 5, 1862, under the leadership of General Ignacio Zaragoza Seguín. Cinco de Mayo is not Mexico’s Independence Day—the most important national patriotic holiday in Mexico—which is celebrated on September 16. 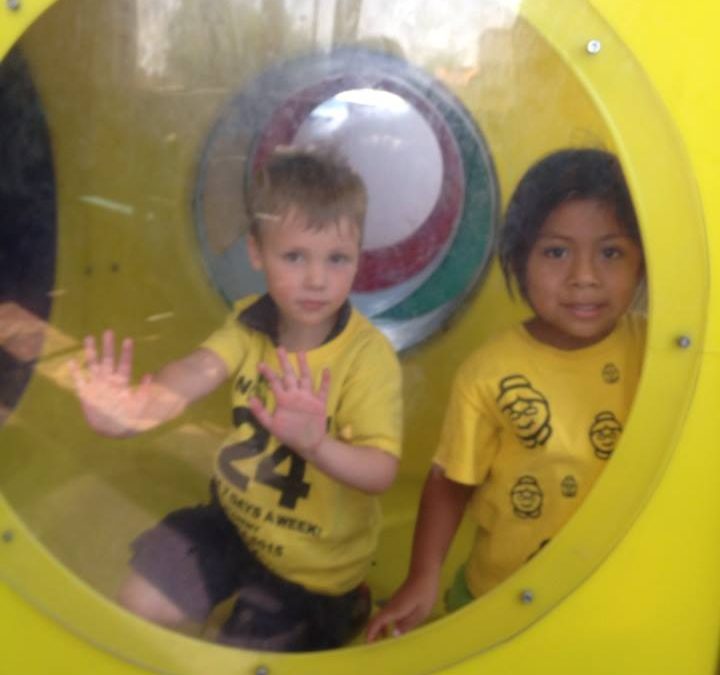